A Survey of the Distribution of Wind Energy Resources in China

(a) Wind-enriched belts along the coast and its islands: coastal and coastal areas including Shandong, Jiangsu, Shanghai, Zhejiang, Fujian, Guangdong, Guangxi, and Hainan provinces (cities) coastal areas nearly 10 kilometers wide, annual wind power The density is above 200 watts per square meter and the wind power density line is parallel to the shoreline.

(c) Inland wind energy-rich areas: wind power density is generally below 100 watts/square meter, but in some areas wind energy resources are also abundant due to the influence of lakes and special topography.

Details can be found: 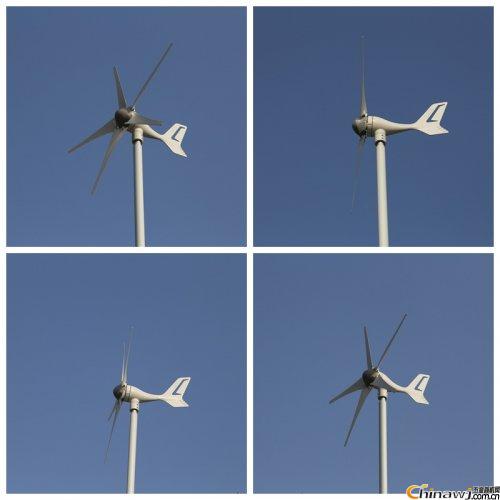 that meet the highest standard of quality using trusted technology from our pioneering energy partners.

We are committed to bringing the best value in renewables to every home, business and city for you.