January 02 14:05:57, 2020
Abstract In order to ensure that staff person, property and public property, in emergency situations to quickly dispose of the initial fire incidents promptly and effectively extinguish the fire quickly evacuees minimize property damage caused by fire, February 10, 2015, fire run a successful organization Fire know...
In order to ensure the safety of employees' personal, property and public property, in the event of an emergency, the fire accident can be quickly disposed of, the fire can be extinguished in a timely and effective manner, and the personnel can be quickly evacuated to reduce the property damage caused by the fire. On February 10, 2015, the fire station successfully organized. Fire protection knowledge training and emergency escape evacuation drills, a total of 62 persons in charge of safety and safety personnel and firefighters in various departments participated in the training. 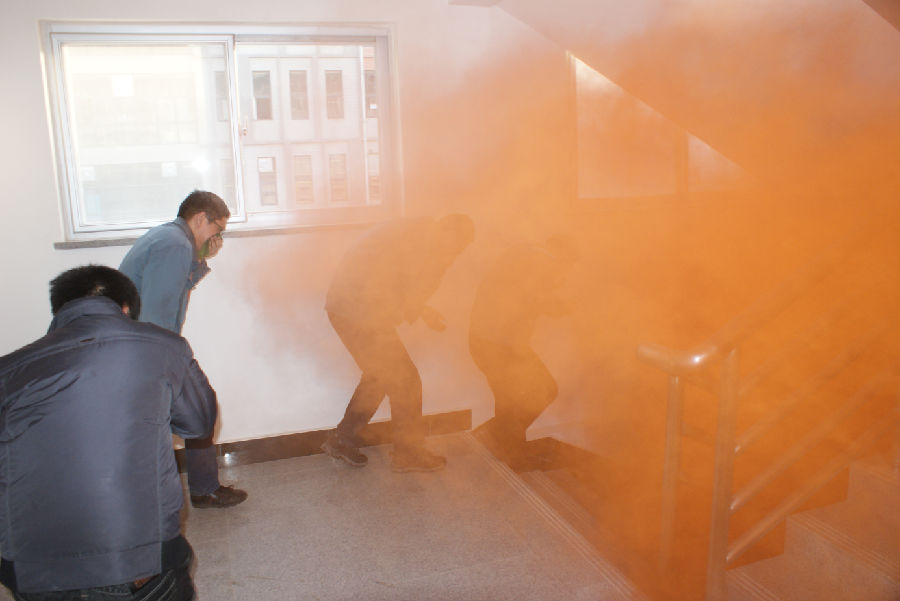 At 3 o'clock on the afternoon of February 10, the training was held in the lecture hall on the second floor. The training was given by the Wang instructor of the Zhengzhou Anju Fire and Fire Propaganda Training Center. The instructor of Wang combined with vivid and detailed cases to explain the escape of high-rise buildings and how to use household escapes and equipment; the prevention and precautions of gas; how to save the initial fire and check the safety hazards; how the employees of the unit traveled by public transport and how to escape accidents Self-rescue and other fire-fighting knowledge, and explained and demonstrated the use of a variety of fire-fighting equipment and utensils, supplemented the necessary knowledge of employees in fire safety, and played a good effect.

After the training, the trainers came to the second floor of the second phase of the plant to evacuate and escape. In order to do this drill, the staff of the Fire Office has formulated an emergency evacuation drill emergency plan and site preparation. With the order of the general commander and deputy general manager Lu Qing, the â€œEmergency evacuation drill is now startingâ€, the staff fired the smoke bombs for the exercises in the two evacuation passages in the north and the south. The participants were in accordance with the prior grouping and their respective routes. Quickly evacuated in an orderly manner. After arriving at the destination, the leader of each group counted the number and reported the general command. The commander announced that the exercise had been successfully completed and summed up on the spot. He believed that the exercise simulated the real environment and gave everyone a good understanding. The exercise was generally successful. At the same time, it pointed out the shortage of individual personnel in the exercise.

Through this fire training and drills, the employees' safety awareness was further strengthened, the basic knowledge of fire protection was improved, the feasibility and operability of the fire prevention plan were verified, and a solid foundation was laid for efficient and orderly emergency work in the future. The intended purpose.